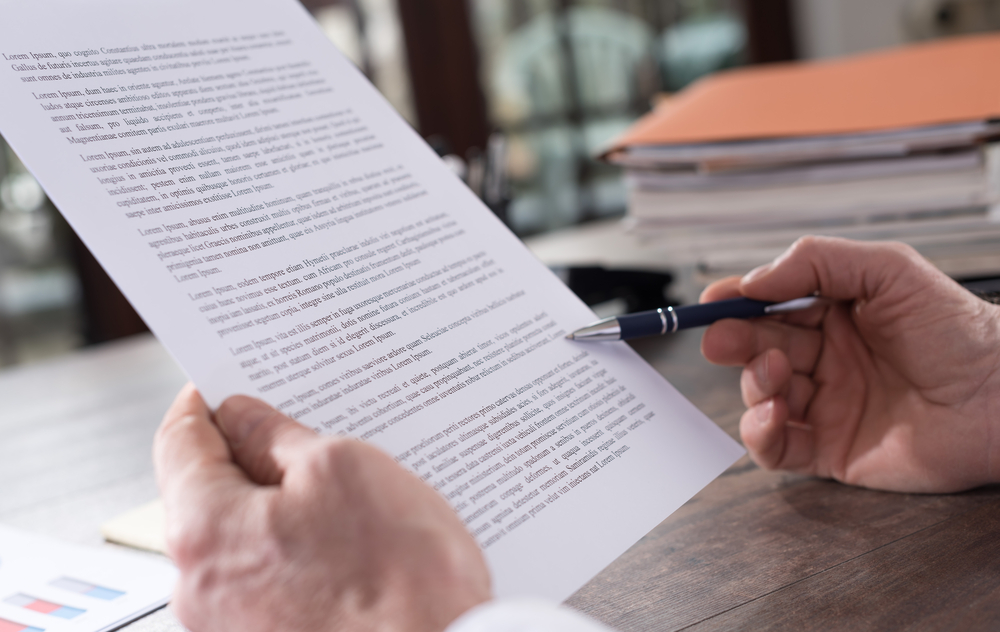 The prerequisite to the establishment of a franchise is twofold: the strength of and growth potential of your existing business. The aforementioned existing business will serve as the exemplar for other locations to model their general practice and environment. In taking the first step to establishing your franchise, take an introspective moment to reflect upon the functions of your existing business, ensuring that its efficiency is optimized, profitable, and ready for expansion.

Upon meeting the aforementioned criteria of both strength and growth potential as well as optimization, securing intellectual property rights for your products should be your first order of business. The most straightforward manner of securing these rights is by possessing or applying for possession of a registered trademark through the U.S. Patent and Trademark Office. A registered trademark serves as the basis for any franchise system; however, a plethora of companies considering franchising find that alterations to their logo or name are necessary upon entering the trademark process.

We encourage you to call us at 202-803-5676 or directly schedule your free, no-risk consultation with one of our skilled attorneys today.

The underlying purpose of attaining a trademark is to preemptively disincentivize those who may attempt to profit off of your business through mimicry. Thus, the trademark serves as a form of prophylaxis, if you will. Despite this, it is paramount to understand that if “copycats” were to use an extremely similar name or logo prior to the registration of your trademark, these individuals may have superior rights to your trademark’s likeness and image including but not limited to their use of the trademark and preventing you from utilizing it. In order to counter this, an all-encompassing search is recommended prior to the registration of your trademark as a precautionary measure to ensure your application is accepted and to better grasp the extent of what your trademark covers.

Franchise law in the United States is two dimensional: at the federal level franchising is regulated under Franchise Rule 16 C.F.R. Part 436, whereas at the state level a vast number of laws ranging from business opportunity to business relationship and general franchise law governs franchising as a whole. On the first dimension, that of the federal level, the federal rule necessitates a Franchise Disclosure Document, or FDD, which details the nuances of your offer or opportunity to prospective franchisees. Certain states deemed “registration states”, call for the FDD to be submitted to the state attorney general pending approval.

At its core in both non-registration states and at the federal level, franchising is an unchecked system in which the Federal Trade Commission or FTC does not exercise direct oversight (i.e. reviewing and approving the document), yet the franchisor is obligated to adhere to FTC law. The burden of the law falls upon you, the business owner, to ensure that the provided documents to franchisees is in full compliance with the law.

Once you have determined that you are ready to continue going forward with the establishment of your franchise, a franchise attorney will be necessary to draft both your FDD as well as your Franchise Agreement to ensure it addresses a list of 23 specific items, detailing information regarding:

The nuances of these items must be painfully detailed and in no conceivable way misleading. The FDD, if executed properly, serves as the basis for any necessary enforcement of your franchise agreements in the future in order to protect your intellectual property. Both the franchise agreement and FDD, albeit obligatory, can vary based upon numerous factors such as your individual circumstances, the experience of the drafting attorney, or the laziness of a legal consultant, the latter possibly laying the foundation for future risk which translates into severe cost. As a franchisor, inherently you shall divulge intimate trade secrets which are the products of thousands of dollars and years of time to establish. Without proper legal documentation, there is a high risk of loss in regard to your intellectual property with no form of recourse. 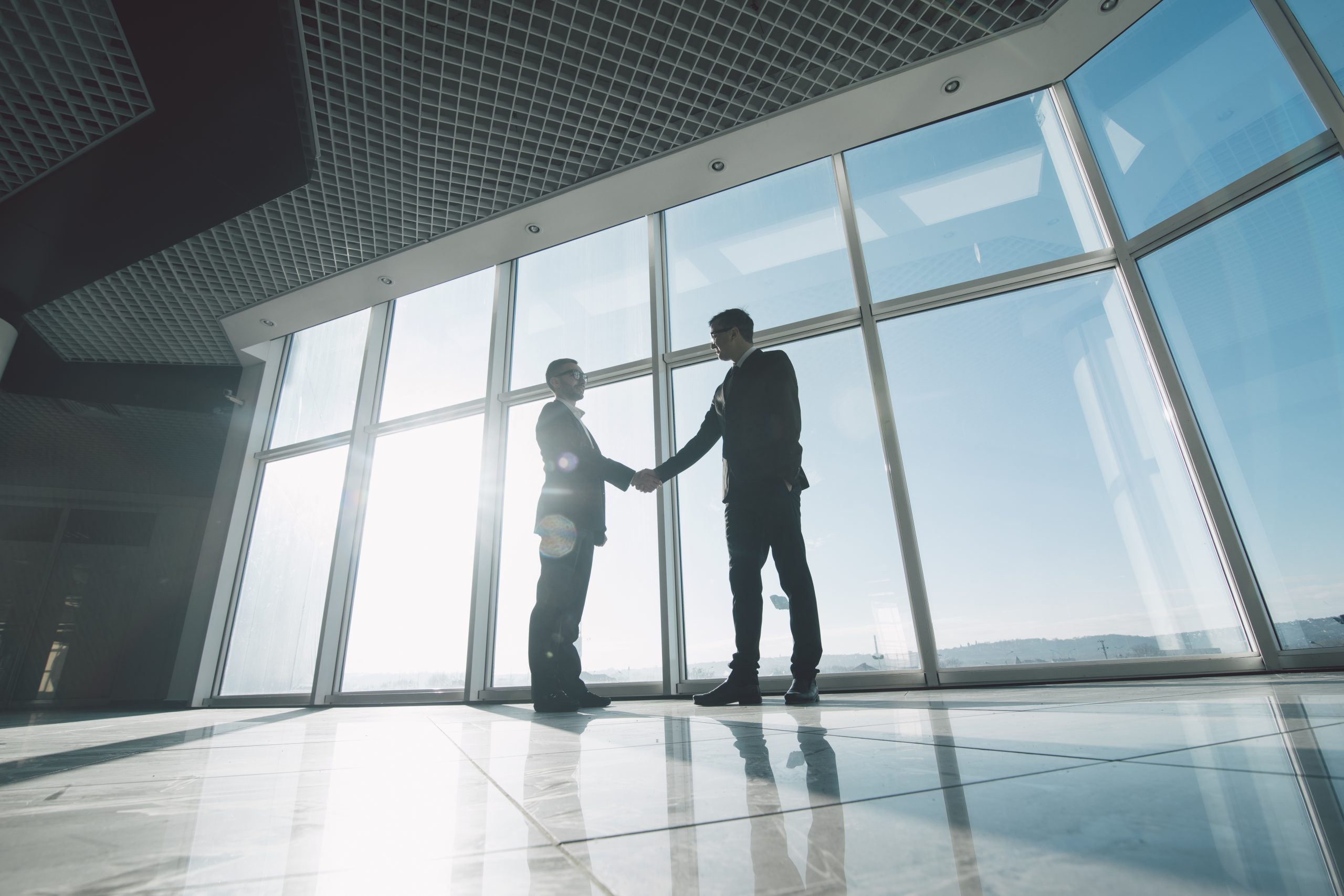 FDD and the Franchise Agreement

Simply put, the FDD provides information, both financial and otherwise, detailing the business opportunity offered by the franchisor in compliance with the Federal Trade Commission’s requirements of disclosure for the benefit of franchisees comparison. In its most basic sense, the FDD summarizes the central terms of the Franchise Agreement in order to allow for relatively easy comparison to other franchise offerings. One could consider the FDD akin to something such as a Renter’s Disclosure Statement which several cities impose upon landlords or even the Disclosures which publicly traded companies are required to prepare, not as a contractually binding agreement between the two parties but rather as the stronger party in the matter disclosing to the weaker party information compelled through government enforcement.

In layman’s terms, the Franchise Agreement serves as the contract outlining the relationship between the franchisor and franchisee thus establishing legal obligations for both parties. The FA also serves as the agent through which the franchisee’s use of the franchisor’s trademark(s) is derived from, in other words, the license agreement. On the fiscal level, the FA also is where items such as brand fund fees, royalties, payment obligations, and the term are set. Furthermore, the FA also encompasses the enforcement mechanism of the franchisor/franchisee relationship through dispute resolutions as a result of a lack of compliance. Despite the breadth of the FA, it is important to note that specific state laws hold superiority over certain provisions of the FA even absent the consent of the parties to the agreement.

These regulations at the end of the day are not entirely burdensome, but rather complex rules which necessitate management as they change over time, otherwise the structure which your company rests upon may not support intended growth. Trademarks, as well as the FDD and FA, are all integral to the franchise system as a whole. It is absolutely vital to understand that the value of your business is directly correlated to the stability and strength of your franchise agreements.