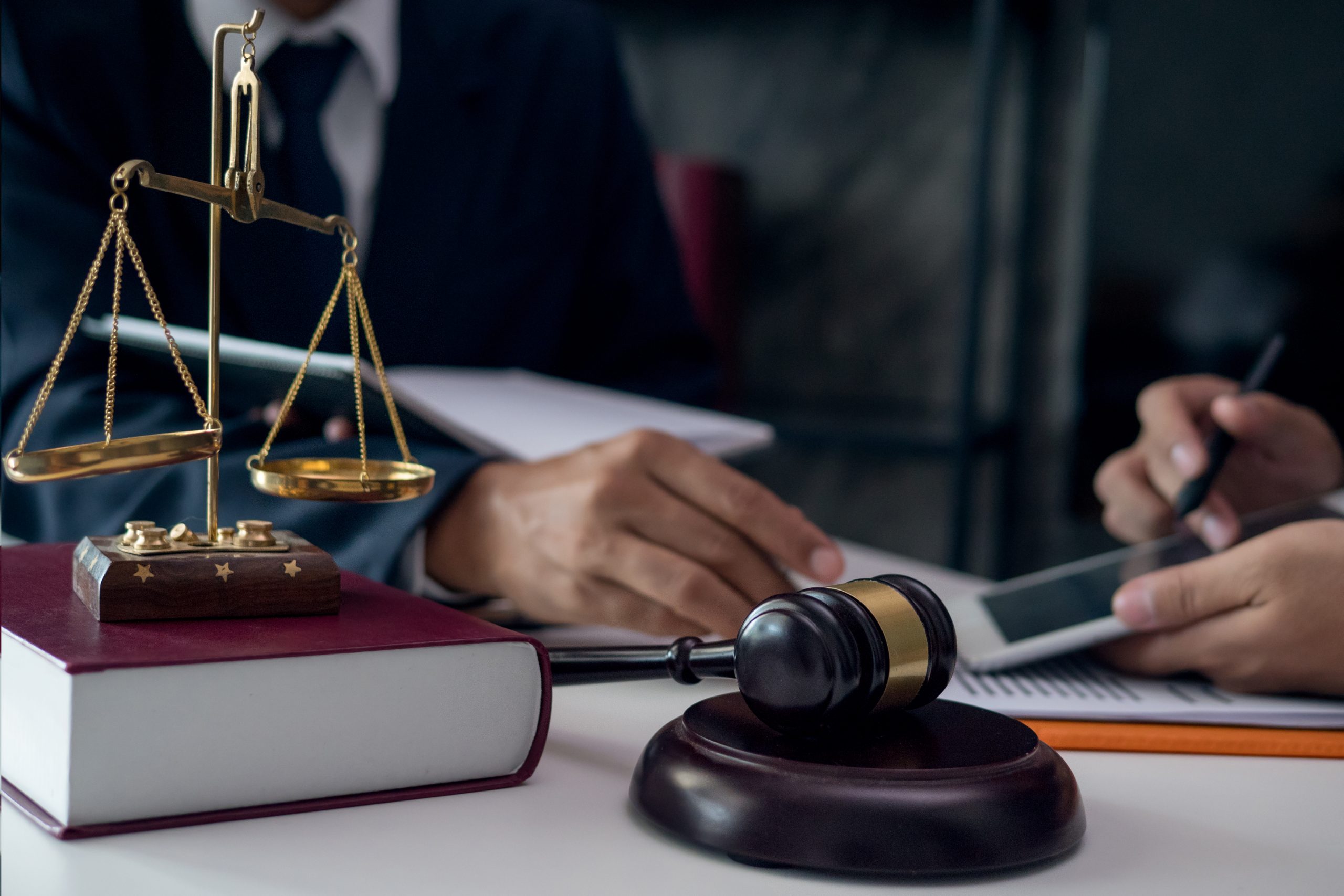 In an ideal world, franchisors and franchisees work as a team to maximize brand awareness for their mutual benefit so that each party is successful. In reality, the close contractual relationship between the franchisor and its franchisees can give rise to conflict between the parties in the form of franchise disputes and litigation. At Antonoplos and Associates, we think good legal advice involves finding creative and practical solutions with the goal of avoiding conflicts before they become litigation. However, when the threat of litigation does arise, our clients know, that we provide tough but fair-minded litigation services.

Most franchise agreements typically outline the “rules” related to dispute resolution between the franchisor and franchisee.  These dispute resolution clauses as they are known, serve as the starting point to understanding what lies ahead when a dispute arises between the parties.  If the franchise agreement calls for arbitration, can a franchisor be sued in state or federal court? Many disputes are won or lost on the fight over where to fight. At Antonoplos & Associates, we have arbitrated, litigated, and mediated many franchise disputes on behalf of franchisees and franchisors on a wide variety of franchise issues.

Franchise Law May Vary by State

Many states have their own franchise dispute statutes that are designed to give franchisees more leverage to assert their claims. By way of example, most franchise agreements have a provision that predetermines in what state any dispute must be litigated (usually where the franchisor has its home office). Where a state franchise law applies, however, this provision may not be enforceable. Also, a state franchise law may allow the franchisee to assert claims that would otherwise not be available to it under common law. Knowing when and how these and other laws apply can mean the difference between winning and losing.

What makes Antonoplos & Associates group of Washington, D.C. franchise law attorneys so successful is that we expertly evaluate the merits of your dispute by listening to the specific issues you are facing, perform our own outside research on the issue, and then directly work with you to determine how to best prosecute or defend against a claim.

We encourage you to call us at 202-803-5676 or directly schedule your free, no-risk consultation with one of our skilled attorneys today.